Here's a weird thing that happened...

And there’s a valuable lesson to be learned from it.

A while back I bought an “Ant Farm” for my nephew. After all, what kid doesn’t need a bunch of pet ants, right?

It came by UPS, took about 6 days to get there. The box was kinda beat up.

With the Ant Farm came a test tube which contained the 100 ants (package deal).

So, we set up the Ant Farm, added the dirt and then dumped in the test tube of 100 ants.

Thing is, some of them were dead. (DOA)

The ants (live ones) immediately started stacking the dead ones in the corner and covering them up with dirt. I mean they literally started doing this the very instant they were dumped out.

Now, if it were me, just having been on a 6 day ride via UPS, landing in unfamiliar territory, getting dumped out of a test tube into a strange plastic “cage”, I would have to at least take 5 minutes to look around?

Not these ants. They instantly got down to business and didn’t stop. There was never down time for them.

Boy, if only we could focus like that all the time, what amazing progress we could make, am I right? Sheds a whole new light on how “procrastination” can stand in the way of goals and how taking massive action can quickly set you apart from the crowd. 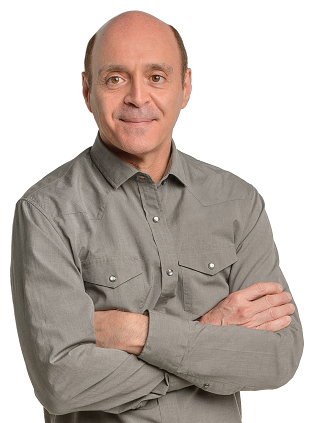 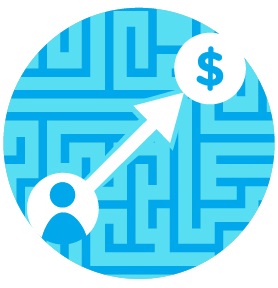 The Power Of Knowing

What I Learned From 78 Ants 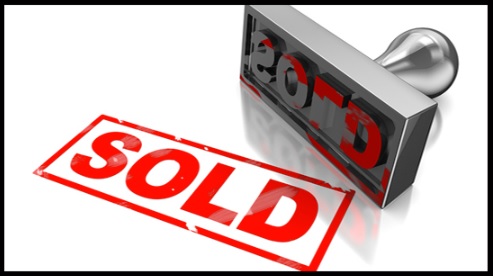 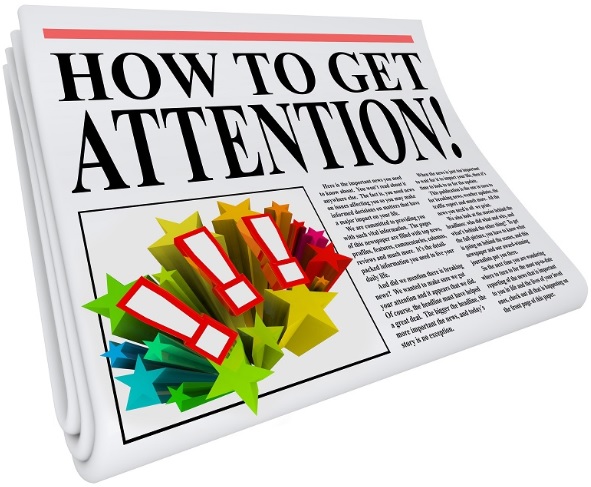 Here's What NOT To Do